How enterprises can benefit from .NET core cross-platform framework 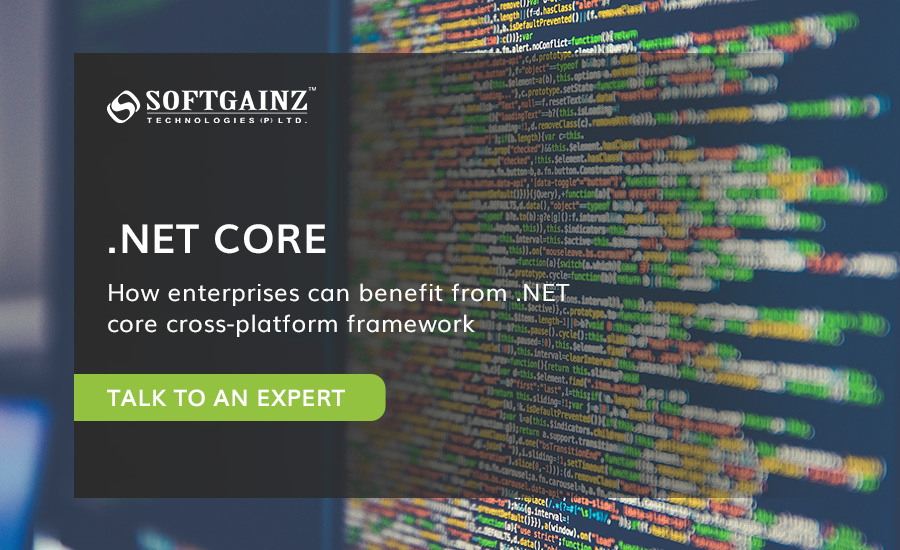 As the business world is progressively leaning towards productivity and agility, the demand for smarter and faster enterprise apps is on the rise. Thus, companies are on a constant look for the best platform to design their enterprise applications.

When there is a wide range of technologies available for the development of enterprise apps, choosing the right fit that suits the needs comprehensively is an undoubtedly tricky aspect. Here’s where ASP.NET Core comes to the fore in offering a viable solution for enterprise application making.

Hailing from Microsoft’s community, ASP.NET Core is an open-source cross-platform framework that contains features of both MVC and Web API. Today, ASP.NET Core is one of the top platforms that companies are preferring to develop enterprise applications. As we move ahead, we shall explore the reasons behind this trend.

This means there is no more a necessity for all the developers working on a project to work mandatorily on the same OS. ASP.NET Core, thus, smoothens collaboration among developers irrespective of their operating system choice.

ASP.NET Core is known for its interoperability too. It also eases communication with other enterprise applications built on varied languages like Java, C, or Swift.

Programs that are built on ASP.NET Core demand reduced code. The latest versions of .NET Core are equipped with technology that gives the expected output with lesser lines of code.

Besides, the ASP.NET Core is more powerful compared to its predecessor ASP.NET. The Core cross-platform network’s MVC eliminates the development concerns related to IsPostBack or ViewState that were present in the latter.

Also, the code organization is effective with Razor Pages of .NET Core. Razor Pages is a new element of the Core framework that enhances the development of web UIs with page-focused scenarios.

With such additions that smoothen development experience, building and testing of APIs and enterprise applications are also lot more convenient through .NET Core.

Enterprise applications need to be agile with the changing requirements with time. That said, enhancements and upgrades are common for any enterprise apps.

A comprehensive solution for application development

Microsoft’s .NET Core is a comprehensive technology for developing any type of web application. Be it based on Mobile, IoT, Artificial Intelligence, Desktop, or Cloud-based, .NET offers the go to solution.

Additionally, the technology offers an in-built dependency injection that eliminates the need to rely on third party frameworks such as AutoFactor. This boosts the flexibility for developers to add their selection of libraries to build custom apps that suit the enterprise’s needs. Thus, .NET helps leverage the power of other event-driven technologies such as AWS Lambda or Azure.

ASP.NET Core offers no boundaries when it comes to application development. Though designed by Microsoft, one can use it to design apps that need to be compatible with iOS and Linux. It is open-source and enjoys immense community support from its users.

Developing client-side apps is easier through ASP.NET Core. The platform comes with built-in templates that support Angular and React. While Javascript is known for offering a faster approach to develop applications, the ability of ASP.NET Core to support it makes it easier for developers to speed up the enterprise application development.

ASP.NET is known for its simplicity and ease of maintenance. With its enhanced features of the need for lesser lines of code, ASP.NET Core boosts the speed of development and debugging as well as offering ease of maintenance. This means faster production of products in a lesser time when compared with other technologies and companies need not have to worry about the cost of production too.

Thus, ASP.NET Core is the oft chosen technology for enterprises to build their applications owing to the benefits it offers and its credibility as a proven tool for the same. 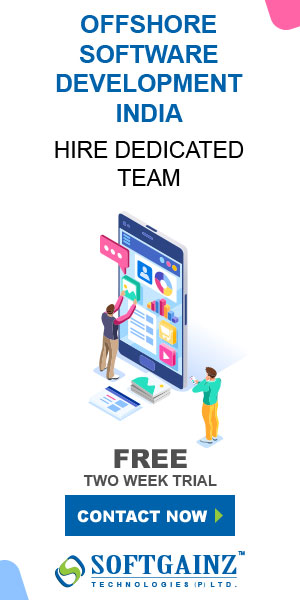 Why You Should Choose Magento For Your

Why You Should Choose Magento For Your